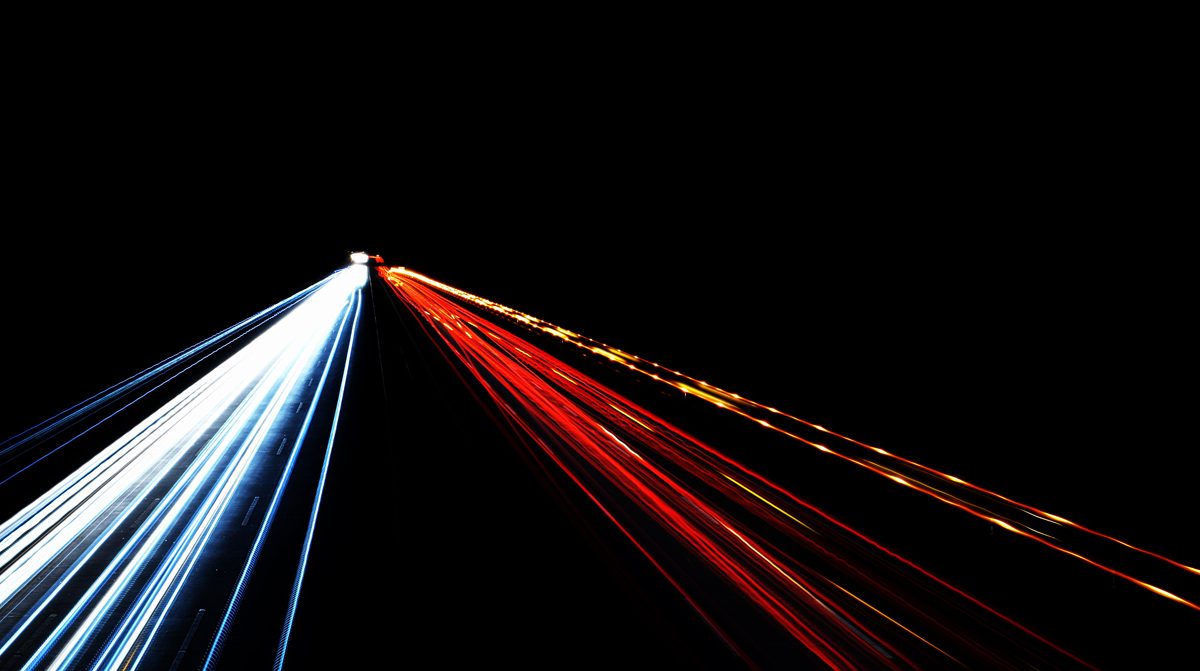 LPWA (Low-Power Wide-Area, the abbreviations in English) does not indicate any specific technology. However, it acts as a generic term to mean any network designed to communicate wirelessly with less power than other networks, such as telephony, satellite communications or WiFi networks.

Moreover, LPWANs (Low-Power Wide-Area-Networks) communicate at longer distances than other low-power networks, such as those that use Bluetooth or NFC.

Low-power communications over long distances, in general, only allow the transmission of small amounts of data. For this reason, the point is that many LPWA technologies can communicate over greater distances, sometimes over 800 kilometers.

LPWA networks are used almost exclusively in the field of Internet of Things (IoT) devices and M2M (machine-to-machine) communications.

Although devices connected to the home or to a company (such as refrigerators, bulbs or thermometers) can easily connect to a home or office using WiFi network, some of them cannot rely on such connectivity.

With this technology, we can monitor and, in some cases, even manage the devices located in, for instance, the weather stations on the top of a mountain, or the lighting system in a complex of multiple hectares of greenhouses. The traffic lights of a road network and the crossing signals of a railway system as well due to its low energy consumption, despite the slightly data that an LPWA allows us to transmit.

Sigfox is an LPWA proprietary network offered by a French company. It is currently one of the largest LPWA networks in the world using an unlicensed frequency in the 868 MHz or 902 MHz bands. It is characterized by ultra-narrow band radio transmission and its coverage covers long distances with a low data transfer rate.

Each message has a width of 100 Hz, transferring rates of 100 or 600 bits per second depending on the region. The responsiveness to the sending device is limited, so it is not the optimal choice for applications that require two-way communication. Each message in the upload link has a maximum payload of 12 bytes.

Theoretically, it can communicate over distances of up to 50 kilometers or more in countryside areas using a star network architecture, where any base station within the range can receive any transmission. Unlike open protocols, the only way to get and use Sigfox is through the owner company.